The early initiation of the CLINF Nordic Centre of Excellence (NCoE) was made at a workshop arranged in the Swedish city of Lund, by Terry Callaghan around 2009, where the simple hypothesis of climate change affecting the geographic distribution of infectious diseases was established in a discussion including Birgitta Evengård and Tomas Thierfelder. This basically means that landscape characteristics, encompassing anything from climate to ecosystem inhabitants, are seen as a gradient from the relatively warm to the colder North, where warming means that this gradient is on the move including inhabitants such as the vector and reservoir organisms that carry infectious diseases. Since Northern societal infrastructures do not move easily, their exposure towards anything that migrates with the climate gradient is due to change. We call organisms that reside independently of the moving climate gradient “non climate-sensitive”, whereas infectious diseases that depend on carrier organisms that migrate with the climate gradient, or are indirectly affected thereof, are called “climate sensitive infections” (CSI). The CLINF NCoE is putting large effort into inferring the climate sensitivity of numerous human as well as animal infectious diseases, with a particular focus on zoonoses (diseases that transmit both ways between humans and animals).

Like any useful hypothesis, the above view is intentionally testable and was established as being well worth to pursue for supportive funding. After a few early attempts, Shaun Quegan invited to participation in a grand style application for funding that brought aboard advanced modelling resources together with a probabilistic view on the chances for diseases to migrate with the climate gradient. In addition, Shaun’s initiative brought the sprouting CLINF onto the pan-northern scale. Unfortunately enough, the bid was refused.

Meanwhile, Birgitta Evengård and Tomas Thierfelder strengthened the societal focus of their collaborative effort, adding an anthropological approach to the complexity of CSI effects. Many indigenous people of the North are deeply dependent on the welfare of their livestock, far beyond mere economy. They may more or less identify themselves with the status of their livestock herds, and assess their collective future prospects by such terms. With livestock statuses being generally dependent on the exposure to infectious diseases, changing exposure strikes at the heart of cultures and adds to the stress introduced by changing human exposure. This depicted scenario is not a future dystopia; any Northern reindeer herder currently seems to consider such issues as part of their everyday existence. This truly holistic approach to health may be said to represent CLINFs’ interpretation of the ONE HEALTH concept. In order to properly address the animal side of the One Health approach, Ann Albihn was engaged with the developing team of CLINF coordinators.

The societal CSI effects do not strike homogenously, but depend on resilience factors such as gender, age, cultural homogeneity, etc. In order to address this inhomogenously interdisciplinary scenario while reaching out to the stakeholder society, a broad assemblage of personal resources were allocated. Social scientists, economists, natural scientists, mathematicians, philosophers, systems architects, and physicians (etc.) were brought aboard together with stakeholder representatives to collectively address the 2015 NordForsk call regarding actions for a responsible development of the Arctic. In fierce competition, CLINF was fully granted together with three other fellow Nordic networks of excellence. With complementary NordForsk funding, CLINF now operates from Nuuk to Yakutsk in an effort that will turn over approximately 5.5 MEUR including in-kind resources.

The CLINF NCoE is a highly designed project where parallel work-packages are integrated via cross-cutting themes such as a constant gender-issues watch, an ethical-issues watch, stakeholder engagement, project management, and OPEN data exchange. In the latter process, data products are consecutively transformed from new empirical materials to end-user products that are openly disseminated via digital CLINF infrastructures. CLINF is democratic, feministically inspired, and coordinated by an equally influential troika of scientists. With project funds having to be transferred to a single account at the institution that normally is considered to be the residence of the “main coordinator”, CLINF took a democratic vote regarding the issue of where to situate the receiving accounts. In order to cope with the highly integrated structure of the CLINF NCoE, the coordination team recruited Svenja Stöven to become the CLINF administrative director.

On behalf of the CLINF consortium, 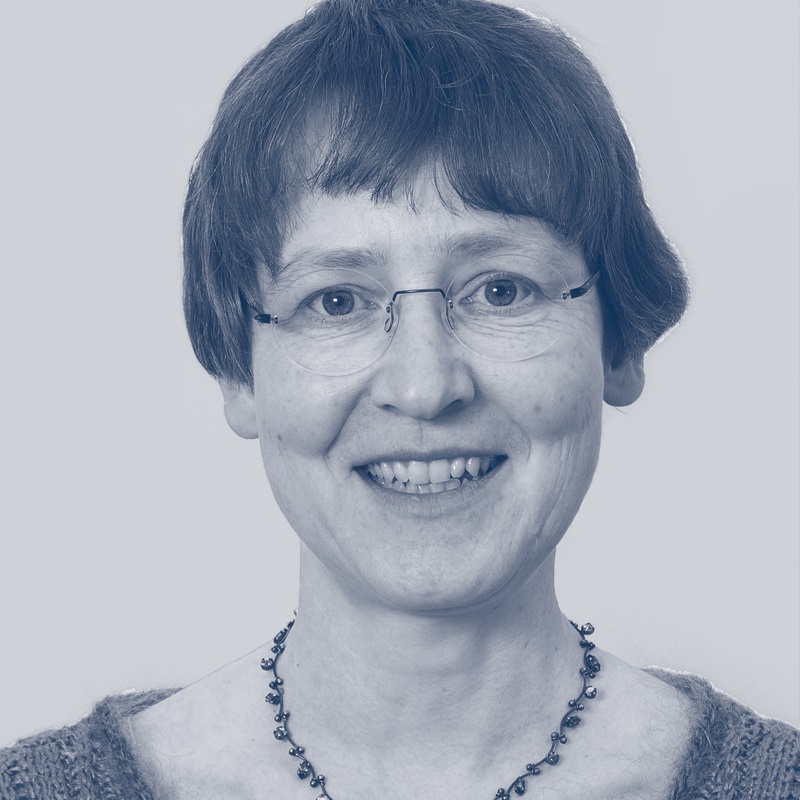