As announced at this website in early June CLINF members at the Swedish National Veterinary Institute (SVA) had asked citizens to mail ticks from northern Sweden to the institute. The aim of this initiative was to investigate tick distribution, to identify tick species in northern Sweden and to analyse, which infectious agents they might carry. By mid September around 3 000 ticks had been collected from the target area. In addition, many specimen have also been sent in from the middle and southern parts of Sweden.

On 27 Aug SVA published the first results of the study in a press release (in Swedish). The main message was that a new tick species previously not known to exist in Sweden was among these specimen from middle and southern Sweden. About twenty ticks had been identified as belonging to the Hyalomma species. Hyalomma can have a diameter of 20 mm after feeding, which often appears to be on horses. The normal distribution of this species is around the Mediterranean Sea, but during last summer Hyalomma was also observed in Germany. In Sweden, Hyalomma had previously only been known in form of larvae or nymphs on migrating birds. It seems that the extremely warm summer 2018 gave the ticks the unexpected possibility to develop into adult ticks. These ticks can carry infectious microorganisms and spread diseases that are new for Sweden, e.g. Crim Congo Haemorrhagic fever in humans and piroplasmosis in horses. 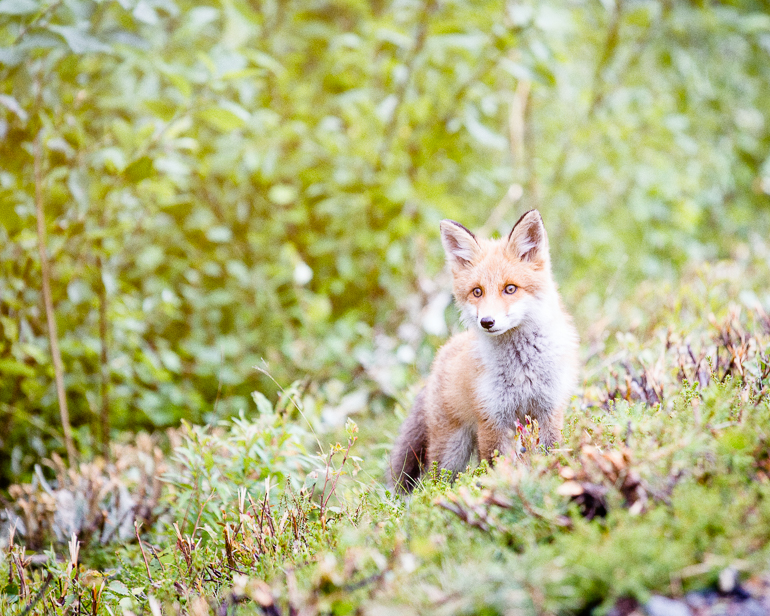